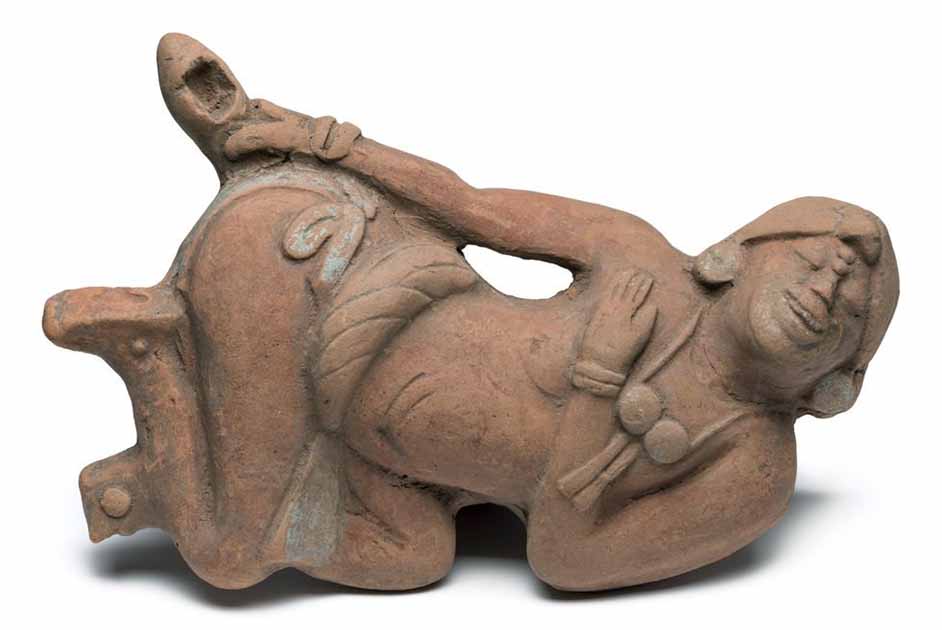 Mesoamerican tribes have had a long history of administering liquids through the lower digestive tract in a procedure known today as an enema. Maya drug enemas included psychoactive substances, entheogens (substances with hallucinogenic properties), and alcohol. The Maya drug enema absorption process indicates that these ancient people knew all about the lower digestive tract. As depicted in Maya pottery, the “ritual ecstasy” of drug enemas was widely practiced.

And now a 1986 study on this subject has been awarded 2022’s prestigious Ig Nobel history prize, which was created to “honor achievements that first make people laugh, and then make them think.”

Maya drug enemas were the subject of a landmark 1986 study entitled A multidisciplinary approach to the scenes of ritual enemas in ancient Mayan ceramics , available on Science Direct . The first of these polychrome pottery jars , dated to the late Classic Maya period (600-900 AD), was discovered in 1977. This period of Maya pottery is associated with depictions of palace scenes, ball games, hunting parties, dances associated with human sacrifice, and drug enemas. 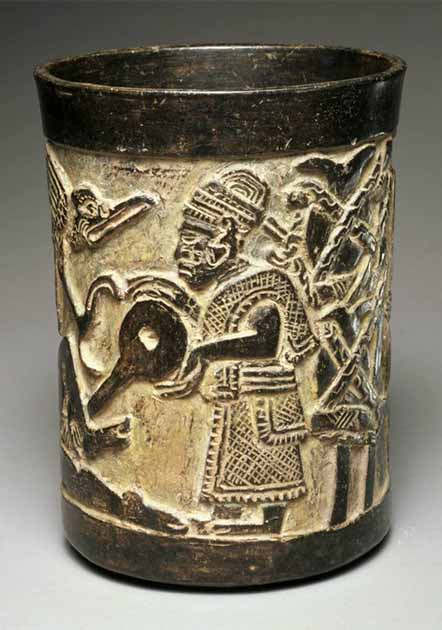 After the initial discovery in 1977, several other ceramic pieces depicting scenes of drug enema usage in ritual and ceremonial settings were. The 1986 study concluded that drug enemas were administered frequently in Maya societies. The 1986 study was written by Peter de Smet and Nicholas Hellmuth, who have just received 2022’s Ig Nobel history prize. Peter de Smet personally tried out these drug enemas on more than one occasion.

Their remarkable study analyzed the iconographic traditions on Maya pottery pieces depicting the administration of drug enemas, and the linguistic glyphs that appeared in these scenes. This prompted them to compile a list of possible “ethnopharmacological” substances that the Maya may have ingested using enemas, according to a report on Arts Technica . “This idea is quite contrary to the traditional view that the ancient Maya were a contemplative people, who did not indulge in ritual ecstasy. The occasional display of vomiting actors would seem to provide a plausible reason why the Maya opted for rectal application. Some scenes present a fair amount of evidence that an alcoholic beverage may have been taken rectally,” write de Smet and Hellmuth. In fact, “they gave themselves over to ritual ecstasy.”