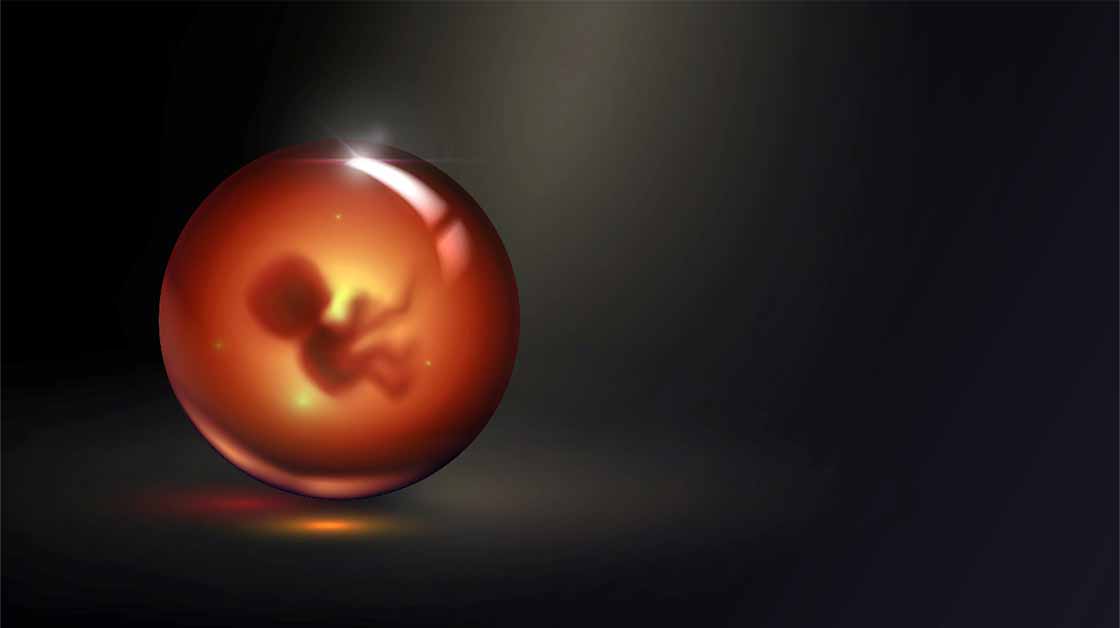 The question of how to create life does not just go back to Mary Shelley’s Frankenstein, when the eponymous character used forbidden science to create life. Medieval scientists tried for centuries to create miniature artificial people using human semen mixed with other substances and implanted in an animal womb!

The homunculus is first referred to in  alchemical writings of the 16 th century. It is likely, however, that this concept is older than these writings. The idea that miniature fully-formed people can be created has been traced to the early  Middle Ages  (400 to 1000 AD), and is partly based on the  Aristotelian belief that the sperm is greater than the ovum in its contribution to the production of offspring. The pregnant animal would eventually give birth to an unformed substance, which would then be places in a powder made of ground sunstone (a mystical phosphorescent elixir), sulphur, magnet, green tutia (a sulphate of iron) and the sap of a white willow. When the blob starts growing human skin, it would be required to be placed in a large glass or lead container for three days. After that, it has to be fed with the blood of its decapitated mother for seven days before becoming a fully-formed homunculus.

The 16 th century alchemist, Philip von Hohenheim, known also as  Paracelsus, provides a different recipe for creating the homunculus in his work,  De Natura Rerum  . This recipe uses a horse as the surrogate mother of the homunculus, and the semen of a man is left inside the animal’s womb to putrefy for forty days, before a little man is born.

Rather than using the homunculus to obtain supernatural powers as some scientists hoped, Paracelsus said the homunculus ought to be “educated with the greatest care and zeal, until it grows up and begins to display intelligence.”  Paracelsus also claims that the procedure for making the homunculus is one of the greatest secrets revealed by God to mortals, perhaps suggesting that the creation of artificial life is divine wisdom that may be used by human beings.