The Battle of Visby was a violent Medieval battle near the town of Visby on the Swedish island of Gotland, fought between the inhabitants of Gotland and the Danes, with the latter emerging victorious. The battle left a lasting archaeological legacy; masses of slaughtered soldiers and citizens lay scattered across what was once a blood battle field. Slashed and broken bones, skeletons still in their chain mail and armor, and smashed skulls, some still with spears and knives protruding out of them. One can only imagine what they endured before they breathed their last breaths.

During the Middle Ages, the island of Gotland, which lies off the coast of Sweden in the Baltic Sea, played an important role in the trade between Europe and Russia. As a result of this, the city of Visby flourished. Since the late 13 th century, Visby was a member of a confederation of Northwestern and Central European merchant towns later known as the Hanseatic League. This league protected the commercial interests of its members, and was also a defensive pact. As the Hanseatic League grew in influence, it was seen as a threat by some rulers. One of these was Valdemar IV, the King of Denmark. The Danish ruler is said to have not been satisfied with the fact that the Hanseatic League was a rival to his kingdom’s trade interests. In addition, Valdemar desired to get his hands on the wealth of the League’s towns. By the middle of the 14 th century, Visby, although still a member of the Hanseatic League, is said to have decreased in importance, causing Valdemar to set his eyes on it. Additionally, it is rumored that the inhabitants of the town sang drinking songs mocking the king, thus causing him to hold a personal vendetta against them. In the summer of 1361, a Danish army set sail for Gotland. The inhabitants of Visby had been warned about the invading Danish force, and prepared themselves for the battle. In late July 1361, Valdermar’s army landed on the west coast of Gotland. The Danish army numbered between 2000 and 2500 men, and consisted mainly of experienced Danish and German mercenaries. The defending Gotlanders, on the other hand, numbered around 2000, and were militiamen with little or no experience of battle. 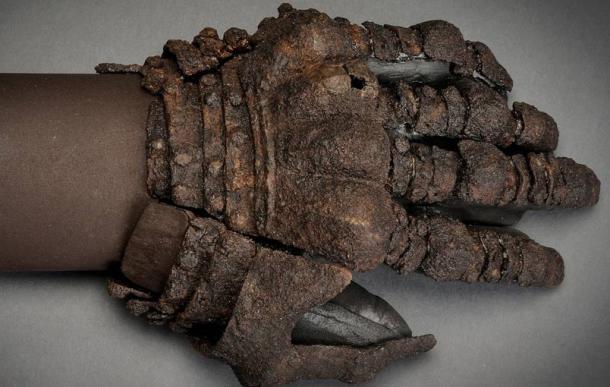 The Gotlanders first tried to halt the advance of the Danish army at Mästerby, in the central part of the island. The defenders were crushed, and the Danes continued their march towards Visby. The Battle of Visby was fought before the walls of the town. Although the militiamen were fighting for their lives, and fought as best as they could, they were simply no match for the professional Danish army. As a result, the majority of the defenders were killed, and the town surrendered to Valdemar.